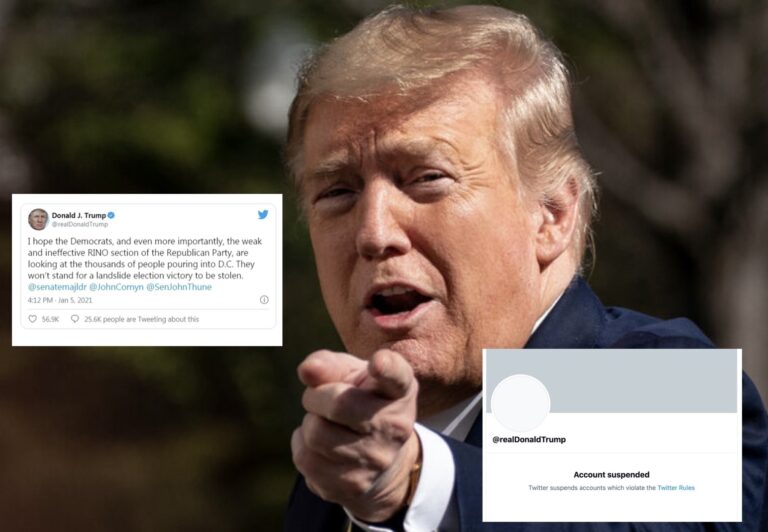 Imagine a world where a few companies have the power to control the discourse of almost 4 billion people. These companies decide independently who gets to work with the most essential tools of the 21st century. 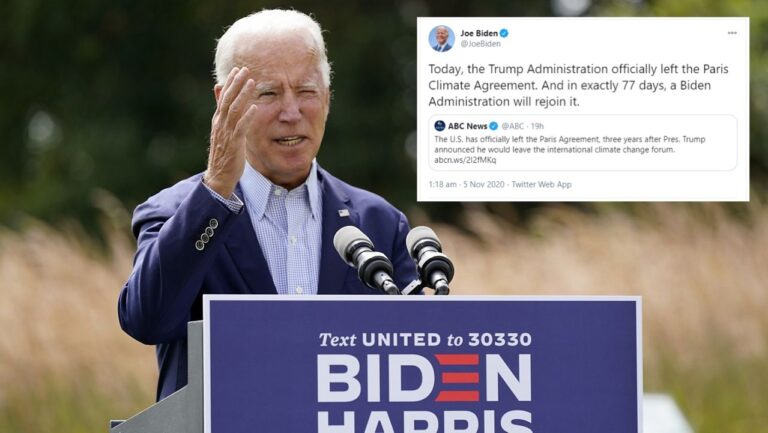 Environmental activists in the PCC community are balancing both excitement and skepticism in response to President-elect Joe Biden’s ambitious climate agenda. 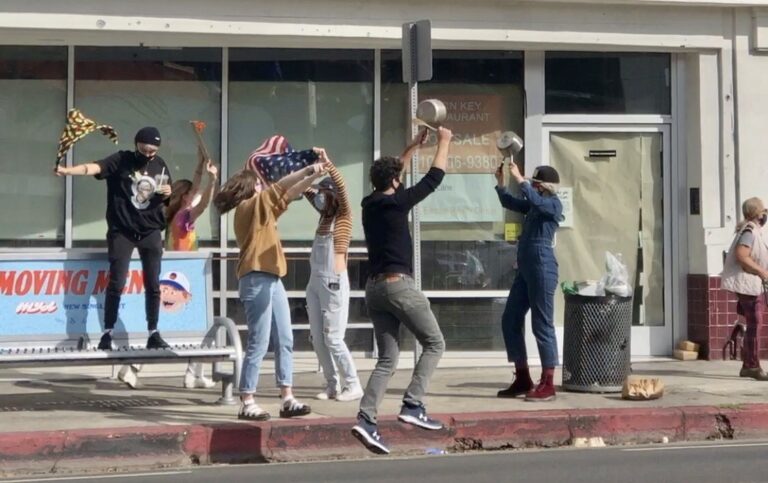 Thriller movies pale in comparison to the tension and suspense U.S. citizens experienced during the week of Election Day on Nov. 3. 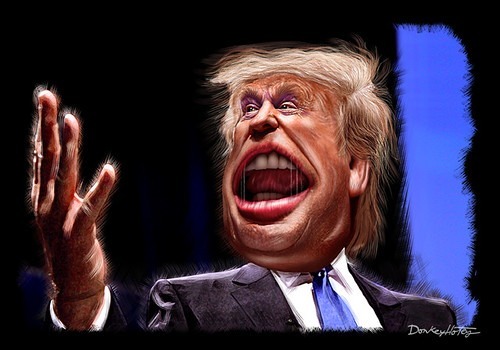 “Saturday Night Live” (SNL) premiered it’s 46th season impeccably timed to feature Hurricane Biden V. Trump as it’s cold open. The show’s first live broadcast, after a 6-month break spurred on by COVID-19, did not fail to amuse. Alec Baldwin reprised his role as Donald Trump while the wacky Jim Carrey starred as Joe Biden during the skit. From Baldwin’s constant interruptions and Carrey’s depiction of what can only be interpreted as Biden’s internal struggle to keep composure, the performance certainly captured the disaster of … 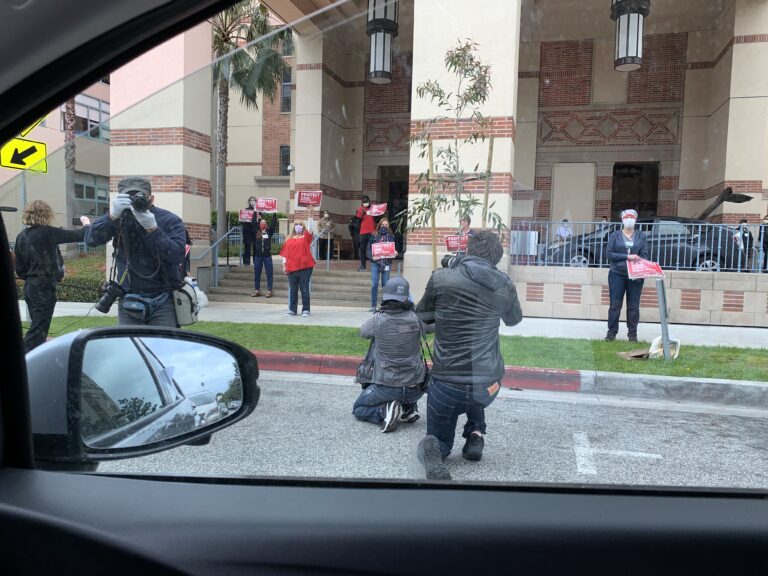 Is getting a haircut, or a few hours of fun in an amusement park, really more important than saving lives? Protests against the COVID-19 ‘safer at home’ orders have spread across the nation, and the concerns expressed couldn’t be more disingenuous and outrageous. These protestors claim they are exercising their First Amendment right, which allows them to voice their demands like reopening amusement parks and other superficial places like hair salons. This is a terrible move on the part of the protestors. The only thing …

The COVID-19 pandemic is a wake up call for America to upgrade its infrastructure. 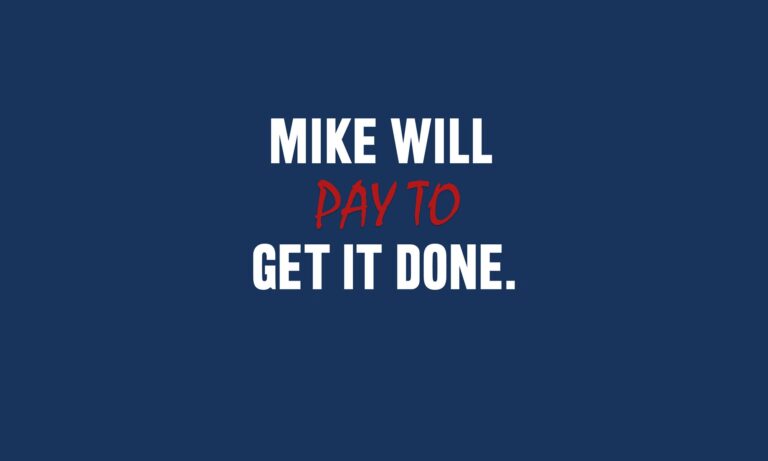 Michael Bloomberg, the 12th wealthiest man in the world, seems to think he can buy his way into the Oval Office. His advertisements are incessant, and his budget appears to have no ceiling. But simply having money does not mean Bloomberg is entitled to the Democratic nomination, especially when he has spent his career supporting racist policies and harassing women that work for him. The billionaire former Mayor of New York City is personally funding his own presidential campaign, and has already spent a staggering … 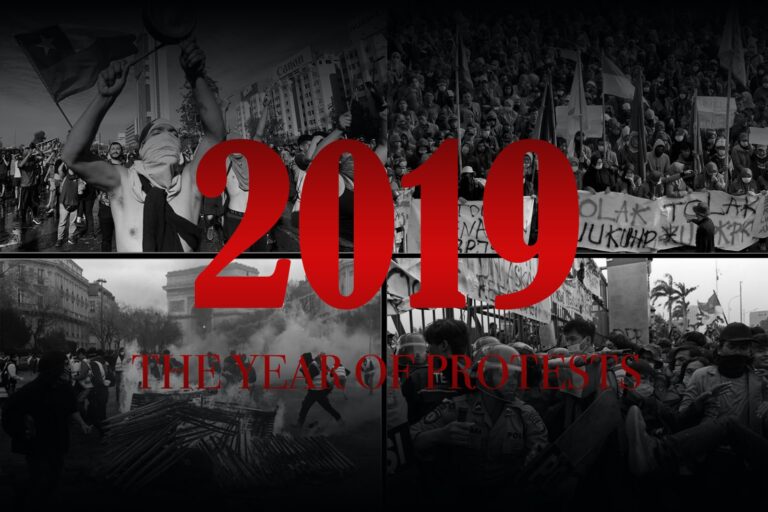 Protests have broken out on seemingly every continent. The waves of powerlessness pervading through populations across the globe have finally broken, and the images of colorful violence are splashed across our screens. 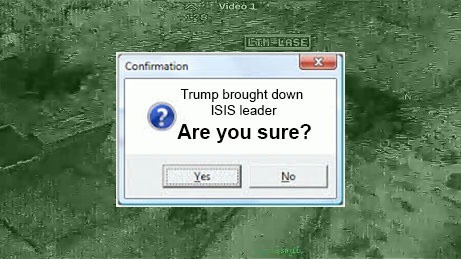 On October 27, Abu Bakr al-Baghdadi, the leader of terrorist organization ISIS, was killed in a raid conducted by Delta Force in Syria, bringing about the end of the world’s most wanted terrorist in recent years. However, while the raid was deemed an operational success, the actions of President Trump during the raid shows that this is not his “Obama got Bin Laden” moment. 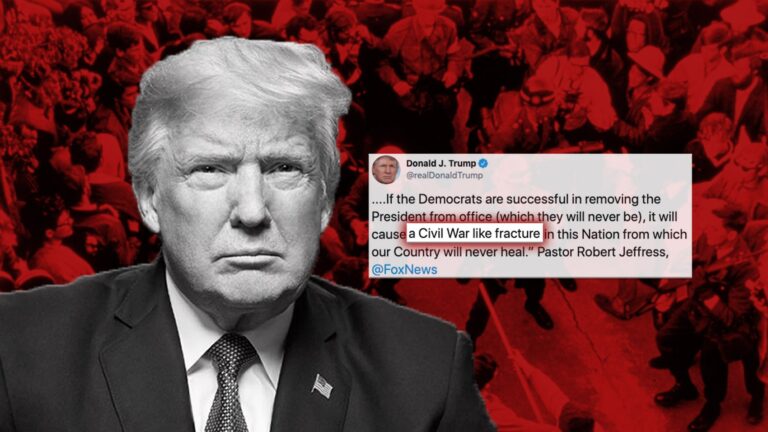 President Donald Trump broke from his usual rhetoric of anti-democrat bashing on Twitter last Sunday, to quote one of his supporters who made a dangerously ambiguous suggestion of civil war. Despite the president seemingly endorsing calls for dissension, it’s nothing but a needy, implicit message to a niche population of conservatives.