If we are going to get rid of Columbus Day then we should get rid of every holiday that involved any sort of nastiness: Thanksgiving and the 4th of July to name a few. History is not perfect and neither are most of figures and events in it but those people and events shaped the world we live in today and they deserve to be recognized and their days observed.

The women’s water polo team suffered a crushing 16-4 defeat at the hands of the Cerritos Falcons on Wednesday afternoon.

Sports are more than just a game to many. It is a form of entertainment that can help the morale of a city, its economy and bring its people together. So is it ever OK to root for the away team?

After delays due to power issues, the Metro Gold Line has been cleared and normal services will continue with lingering delays until 4:30 pm. Earlier today, Metro announced via twitter that services were temporarily down Monday afternoon due to a power issue. Metro announced that there were major delays for trains running between Union Station and Pasadena.

A history professor’s job is to make sure their students learn important events, the dates of those events and the people involved. With the instructors usually giving vivid and passionate descriptions to help students better understand the curriculum, history professor Edgar Pacas does one better and shows his students.

PCC has hired a construction company to renovate the R-Building’s men’s restrooms and remove asbestos from the building.

As long as there have been classes, there have been students making excuses about why they couldn’t make it to class. Colleges have a surplus of phony excuses, and PCC is no exception.

There were no horns, strings or—at one point during the show—any actual drums, but the PCC Percussion Ensemble managed to entertain and delight the audience last Friday by banging on unconventional instruments.

The Academic Senate voted unanimously to support the Architecture Department’s bid to remain part of the School of Visual, Media and Performing Arts after the department was informed by administrators that it will be moving to the Career and Technical Education division. 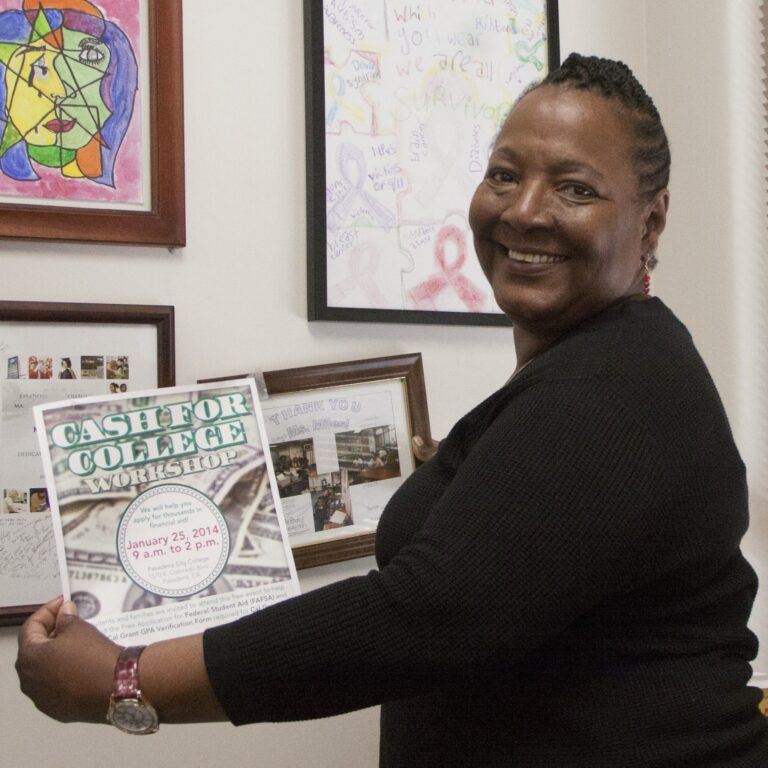 As the semester approaches its end and students get ready to leave PCC, some of the employees who have helped them along their journey are also making their departure.