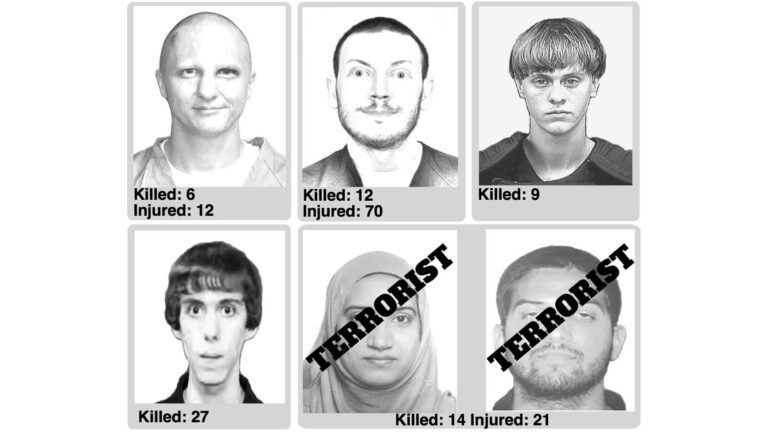 On Wednesday, Dec. 2, two alleged terrorists walked into a San Bernardino County building and opened fire on their coworkers. Suspects Syed Rizwan Farook and Tashfeen Malik, a married couple, were later killed in a shootout with police. As soon as the alleged suspects were identified, media outlets began labeling the attack an act of terrorism, with the Los Angeles Times splashing the word “terrorism” across its Saturday front page in all caps.

Abraham Lincoln once said, “You cannot escape the responsibility of tomorrow by evading it today.” This quote is not only true, but a perfect example for why European nations, as well as the U.S., should continue taking in Syrian refugees. According to Al Jazeera, many European countries considered closing their borders to Syrian refugees when far right fear-mongering and anti-refugee rhetoric swelled after the Paris attacks.