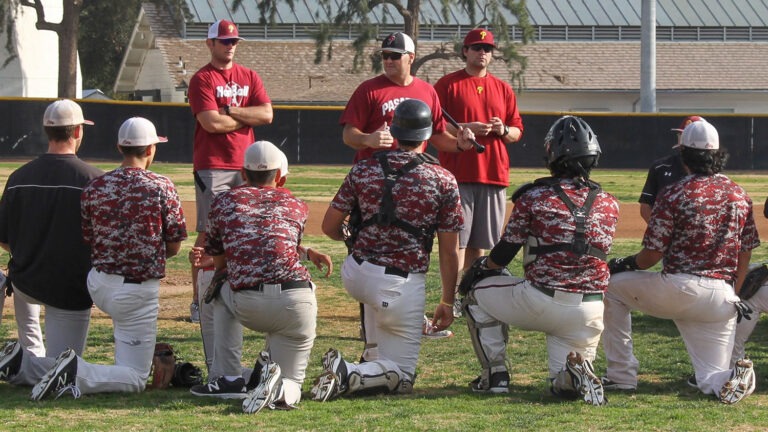 Last season was far from picture perfect for the Lancers baseball team as they finished with a 10-26 record in Pat McGee’s first year as head coach.

The women’s basketball team traveled 189 miles north to the College of the Sequoias in Visalia and finished with two wins and two losses during the Tom Gilcrest Invitational over the weekend. 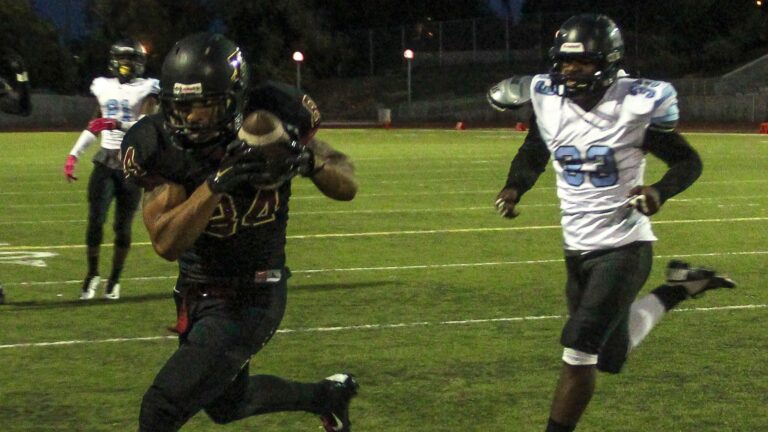 The Lancers football team finished the 2015 season with a 2-8 record which matches last season’s effort.

The women’s water polo team lost to Cerritos on Friday before defeating East LA to finish off the season in 5th place in the South Coast Conference Championship tournament. The Pasadena team proved themselves as worthy competition as they bested their 8th place finish from last season. If the Lancers defeated the Falcons, they would have played Mt. SAC and could have had a chance to get even with the Mounties after losing to them 17-4 a week ago but they came up short in …

Mt. San Antonio College cruised past Pasadena in a 17-4 thumping on Wednesday to stay undefeated in conference play at the Lancers’ expense.

The Lancers won three of the four games played during the Battle at the Beach tournament over the weekend, improving to 11-10 on the season. After posting a 1-2 record with one no contest at the Citrus Tournament last week, Pasadena got the results they were looking for by winning three games in a row to close out the contest hosted by Long Beach City College. 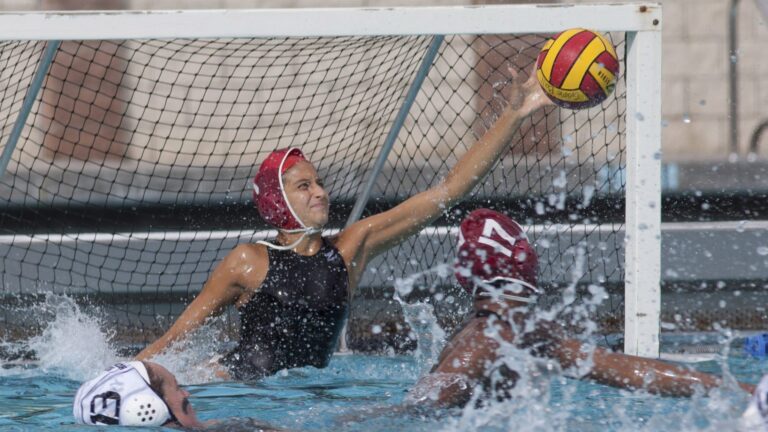 The women’s water polo team cruised to a 14-5 victory over Rio Hondo on Wednesday to win their third game in a row and improve to one game over .500.

The Lancers finished the Citrus Tournament with a 1-2 record over the weekend after coming into the tournament on a three-game win streak.

The women’s soccer team heaved a sigh of relief as they snapped a five-game losing streak and captured their first conference win in convincing fashion, 3-0, versus El Camino-Compton Center on Tuesday. 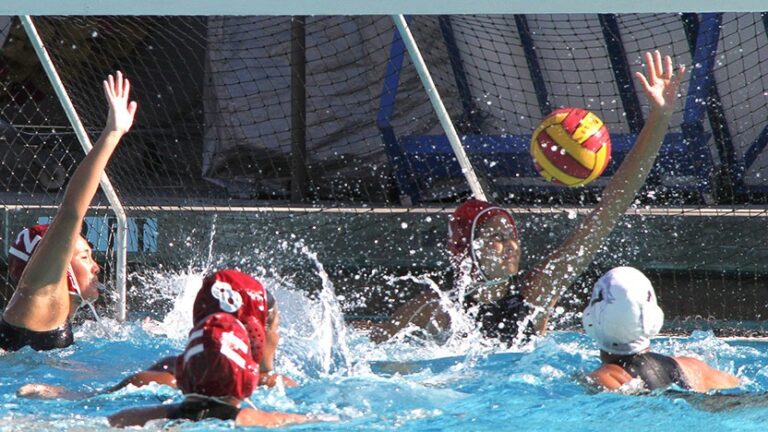 After earning their first victory in the South Coast Conference versus El Camino last week in dominant fashion, the women’s water polo team scurried away from East Los Angeles with a 8-4 victory on Wednesday to improve to .500 in conference play and overall.