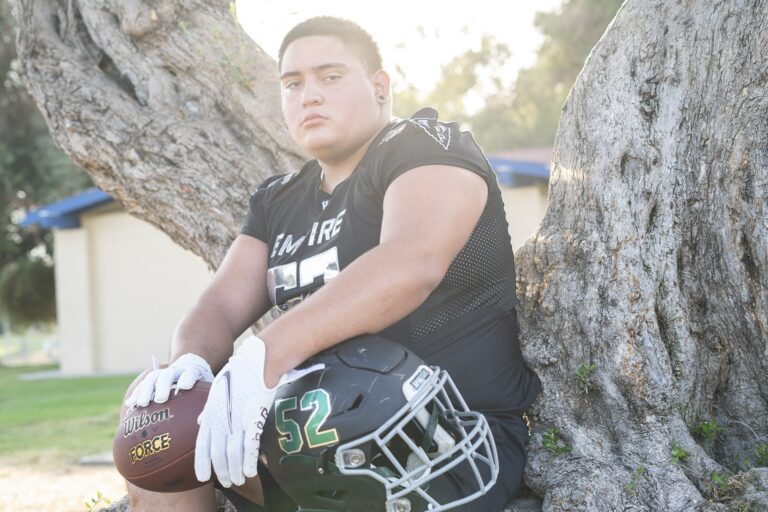 The last time the PCC Football team was on the field they went 6-4, their first winning record since 2008. And for the first time in 45 years, they had back-to-back shutouts while closing down the season in second place in the SCFA American Pacific League. Lancers defeated their opponents 98-2 over their last three games. After his third season, coach Steven Mojarro has the Lancers on the right track. The winning has certainly helped the team in the recruiting department. 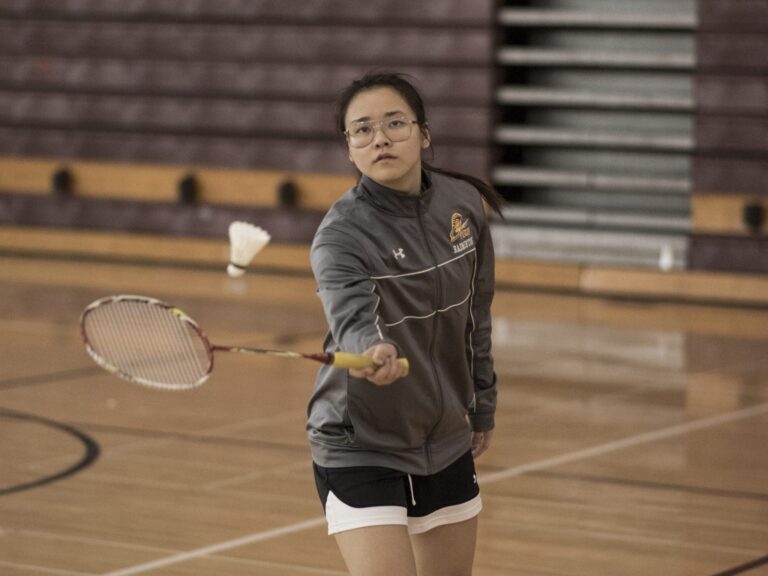 The Lancers continue their almost flawless win streak and look toward the championships after winning a perfect game against Compton last Thursday at home.

After an undefeated regular season and postseason, PCC’s badminton team are now state champions, making them only the second women’s athletics team in the history of the school to earn that title.