Skip to content
Posted on November 18, 2020 by: Hunter Tidwell-Higgins 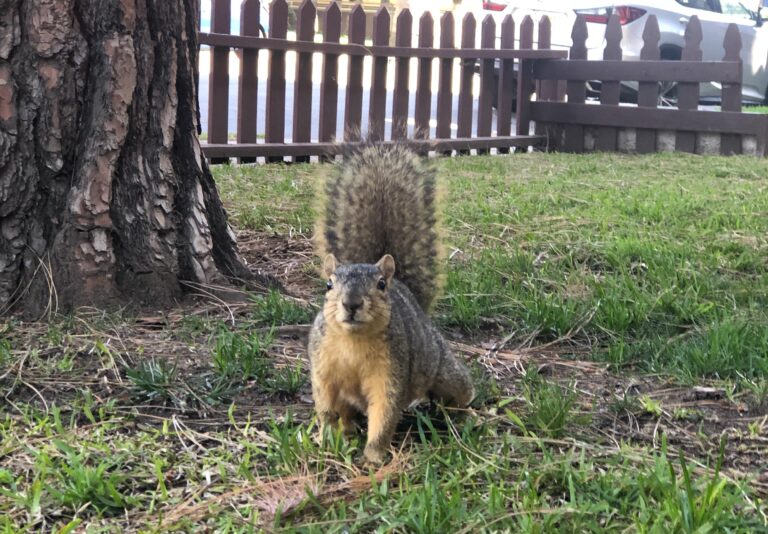 Here’s a question you’ve never heard before: would you kill a squirrel to ward off the plague? They did nothing wrong, they’re just following their instincts in a society too complex for their little squirrel brains to understand, but letting the squirrel live might not be an option anymore. Rodenticide hasn’t been used in Pasadena since last year, but in some locations, trapping and relocation has become ineffective in reducing their populations. 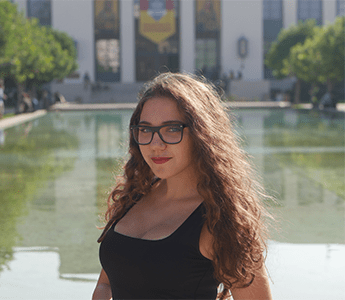 Not many students at Pasadena City College (PCC) can claim to have lived in four continents.