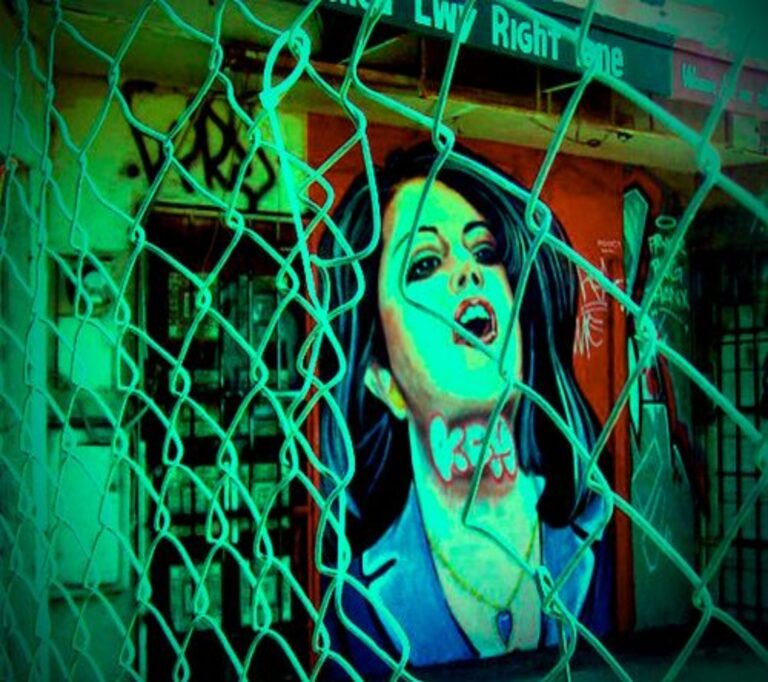 Twenty years ago, President Bill Clinton admitted to having an affair with a White House intern named Monica Lewinsky. Lewinsky was in her early twenties when she and Clinton first started their affair and although Clinton would deny the relationship, he later would admit to having “Inappropriate intimate physical contact” with Lewinsky. This rocked the American country.