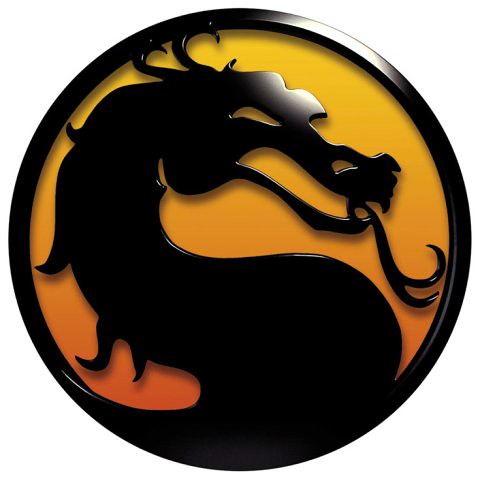 Mortal Kombat hits hard with its epic fight scenes but loses steam with its plot. Developing a film based on a video game from the ’90s can be tricky, especially if it’s beloved and remembered by many who harken to the heyday of 2D video games. Despite its critics, Mortal Kombat championed as number one in this weekend’s box office, pulling in $23.5 million from the film’s debut in theaters as well as streaming on HBO Max.