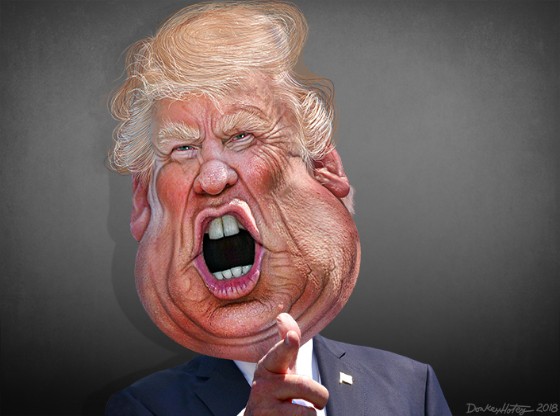 When he isn’t inventing emergencies to deliver on campaign promises, Donny likes long walks on the beach, holding hands, and betraying American trust. In early 2018, President Donald Trump instructed his then chief-of-staff, John Kelly, to give his son-in-law Jared Kushner top-secret security clearance, despite concerns raised by intelligence officials who feared Kushner would be too easily influenced by foreign powers. 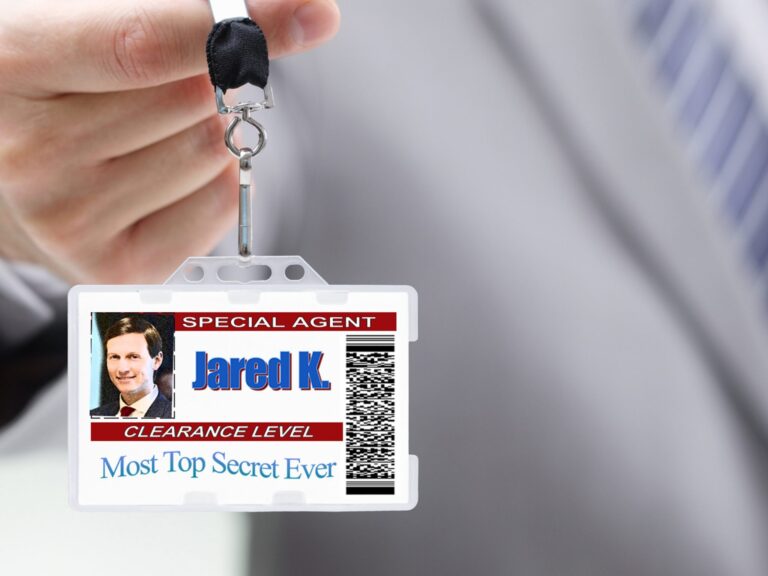 Donald Trump’s penchant for nepotism calls to mind the very monarchy we forged this nation to escape, discredits the United States in the eyes of the rest of the world and threatens our democracy as we know it by entrusting individuals lacking security clearance, knowledge, and experience with our nation’s secrets.