I’ll just say it. I don’t feel bad for Tomi Lahren and neither should you. I have zero damns to give about Tomi Lahren being eaten by her own. In fact, I have so few damns to give that if damns paid my rent I would have been evicted six months ago.

Lahren, former host of Tomi on The Blaze, was initially suspended, but then later fired for pro-choice comments she made March 17 on The View. “I can’t sit here and be a hypocrite and say I’m for limited government, but I think the government should decide what women do with their bodies,” Lahren said on The View.

Lahren’s comments were widely criticized by conservatives on Twitter including her now former boss Glenn Beck, who referred to Lahren as “intellectually dishonest.”

Immediately after her suspension was announced, the liberal white feminist express sprung into action to commiserate with Lahren all over Twitter:

Y'all I lowkey feel so bad for Tomi Lahren

I am not a Tomi Lahren fan at all, but I can't help but feel bad for her in this weird way that I cannot articulate or even understand lol

Lahren has made many incendiary and insulting comments such as comparing the Black Lives Matter organization to the Ku Klux Klan and attacking Beyonce for her Black Panther themed Superbowl performance.

So you’ll have to forgive me if I can’t be bothered to join Lahren’s internet defense team. See, the way my petty is set up, I don’t spend my time defending someone who made, and will continue to make, a living off of misrepresenting and dehumanizing the Black community for a national audience.

I even prayed on it, but the gospel according to Not Today Satan just wasn’t have it. 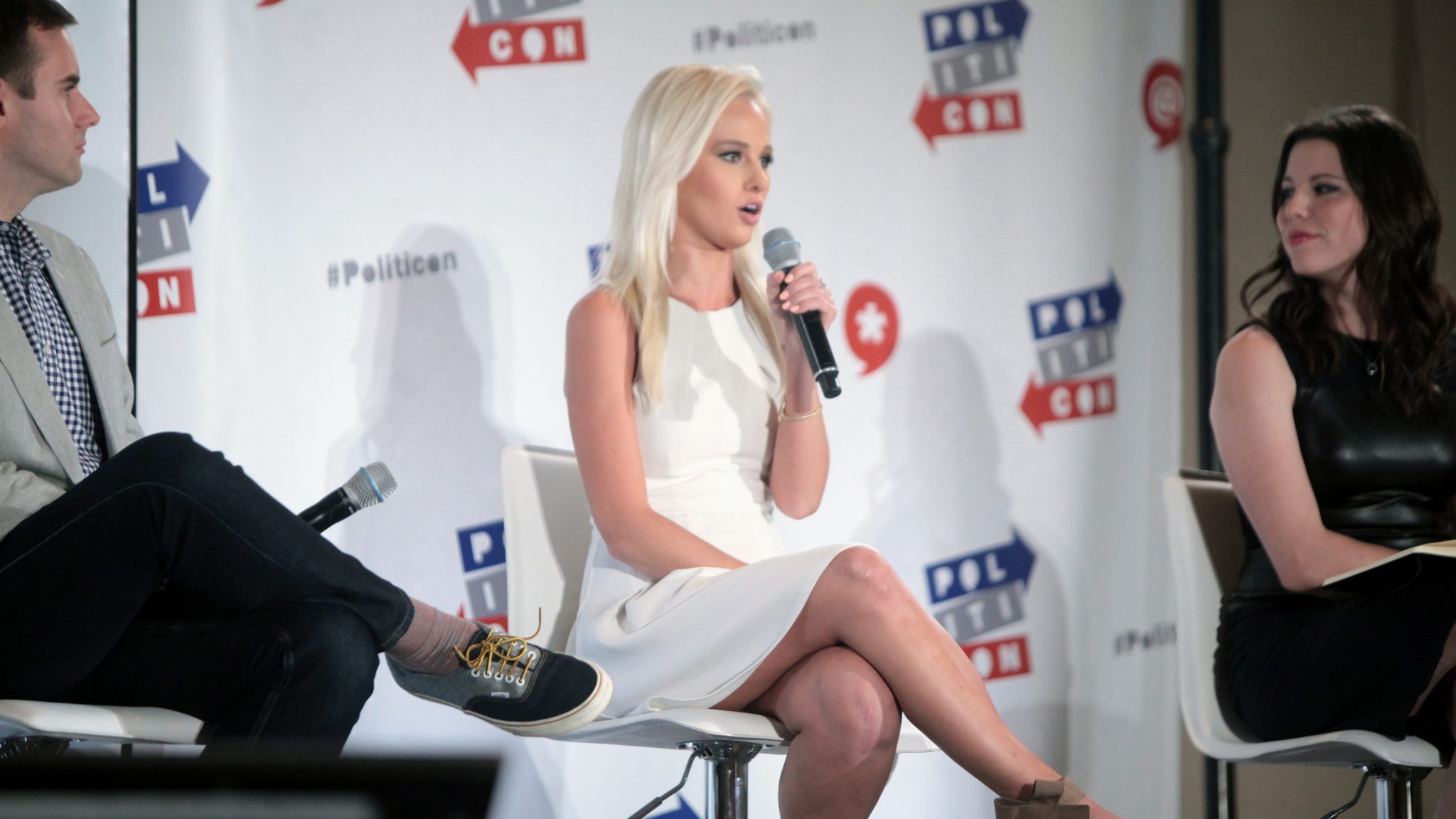 The reality is that these feminists on the left coming to Lahren’s defense are doing so out of this feeling that they owe it to her as a woman to defend her. If they don’t defend her, are they “real” feminists?

This existential crisis is a luxury that black women and most other feminists of color cannot afford. Those of us in the marginalized communities understand that just because Tomi Lahren is a woman currently dealing with her own form of inequality, doesn’t erase all of the problematic and outright racist things she’s said.

Just because Lahren agrees with the left on one stance, doesn’t mean she can sit with us now.

I must admit, the irony of a conservative being lambasted and fired for her opinion by the same ideology that screams “freedom of speech,” at every turn is just slightly delicious.

Her voice, her platform and everything she represents has done damage to Black and minority communities. If the tables turned, Lahren would never reach across the aisle to support us. She would simply continue mocking the movement for black lives or the feminist movement as “complainers” and “crybabies.”

One moment of discrimination doesn’t gain Lahren entrance into the same sisterhood that she proudly condemns and condescends to on a daily basis. Not to mention, as soon as Lahren is offered a new job at Fox News or another network, she’ll be right back to engaging in the same harmful rhetoric that made her rich to begin with.

I can almost guarantee that she won’t care one bit about anyone from the other side who felt sympathy for her because according to her, “I don’t know about a day without women, but I could use a day without this nasty feminist b.s. masqueraded as women’s rights,” she said.

“Yeah some challenges might be a little greater for some women but let me tell ya — it feels a whole hell of a lot better to overcome those challenges than it does to dwell on them, complain about them or use them as an excuse to fall short.”

Bottom line white feminists, save your sympathy for someone more deserving. Lahren isn’t it and she still doesn’t go here.

Would you kill a squirrel…

Don’t deck the halls with…