If you were anywhere near the Hutto-Patterson Gym last weekend, you couldn’t have missed it. The unmistakable sound of a volleyball being smacked relentlessly, and the screeching of sneakers on a gym floor punctuated by the cheering of devoted fans was audible 20 feet from the building. It was the soundtrack to the CCCAA Women’s Volleyball Final 8 Tournament, hosted this year by PCC.The Lancers were not among the eight teams competing at the tournament this year, despite the team’s 16 wins.

After earning a spot at the regional playoffs, they lost to Orange Coast College, ending their season.

PCC isn’t paid to host the event, and with the Lancers’ absence, the choice of location for the championships might seem odd, unless of course, you’re Tammy Silva, the coach for the Lancers.

“It lets people see Pasadena,” she said. “It’s good exposure for us.”

The tournament drew in 800 to 1000 spectators over the three days, with the eight teams inevitably dropping down to the final two.

On the last day, when it was just Santa Rosa College and El Camino College, the fans were fewer, but no less assertive when it came to the superiority of their respective teams.

Even someone who doesn’t play volleyball, who in fact might even confuse it with polo, could get caught up in the excitement.

“Out of all the facilities, ours is comparatively the best one,” Silva said, referring to the 800-plus people who come to the championships each year. Then she smiled.

“And it’s better than driving to Fresno.”

The Lancers volleyball team finished the season 16-7 but didn’t qualify for the tournament. 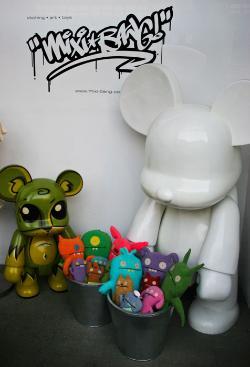