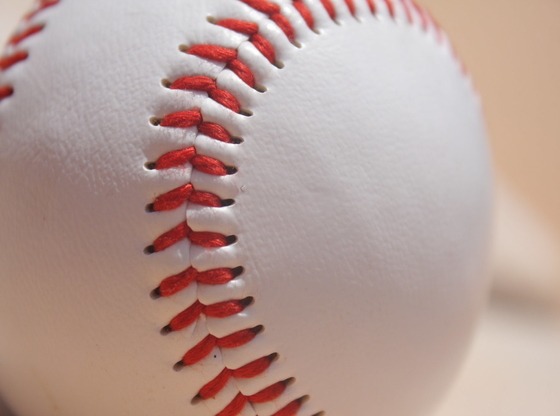 Major League Baseball has had its fair share of controversies over the years revolving around the use of steroids and other performance enhancing drugs. While some have unknowingly taken them due to ignorant doctor prescriptions, they are all handed down a strict suspension of at least 80 games. However, two issues have taken the forefront in the news about their disproportionate rules: domestic abuse and the use of marijuana.

Marijuana being used in MLB is no secret. An article by “Hightimes” explains how once a player gets promoted to the major leagues, they stop testing for marijuana, and players are free to smoke as much as they want. This, however, does not apply to the 6500 minor league players across the country.

The ball players who struggle to barely make $12,000 a year while constantly enduring 13-hour bus rides are routinely tested for marijuana. Earlier this year, MLB suspended three players, including top prospect, Forrest Whitley, for 50 games for the use of marijuana. There is no clear reason why minor leaguers are tested while big leaguers are left to their own devices, and it is unfair.

While the little guys are punished for doing something that every kid does, those at the highest level are being given a slap on the wrist for domestic abuse. Most recently Addison Russell of the Chicago Cubs was suspended for 40 games after his wife came forward with details about how he abused her.

It makes no sense that the monsters off the field are given a lighter punishment than the players simply trying their best to make a living. Of the eleven players to be suspended for domestic abuse, seven of them have been suspended for less than 50 games. One of those players, Jose Reyes, was only suspended for 51 games. Sparking one up is nowhere as serious as abusing your significant other. Major league baseball and teams need to see that.

Last year, the Houston Astros traded for reliever Roberto Osuna, who was in the midst of serving an 89-game suspension for assault. The Astros prided themselves on being a team with a zero tolerance policy for domestic abuse, but trading for Osuna clearly diminished that. The team’s general manager, Jeff Luhnow, said the team had done its “due diligence” and that Osuna seemed “remorseful” for his “past behavior”. The team had clearly put winning over moral values.

MLB’s suspension policy seems to be broken, and nobody in charge is willing to do anything about it. Minor league players who suffer harsher conditions than major league players should not be punished harder for harmless things. Domestic abusers should serve harsher punishments of at least multiple seasons, if not banned from the game entirely.

PCC Sports fans will be…

No surprise: Crime way down…

After nearly a decade, U…

Netflix’s Squid Game is the…