After his final season was cut short due to the COVID-19 pandemic, Marco Martinez, who holds the title for the third-most hits in PCC baseball history, committed to play baseball at California State University, Fullerton.

In 2020, Martinez was on his way to an MVP season, on the verge of setting numerous Lancer hitting records when his season and ultimately recruitment process were put on hold due to the pandemic.

“My recruitment process was heavily affected by the pandemic,” Martinez said.

These skills and active leadership were showcased throughout his career at PCC. Martinez scored 40 home runs, which is the third-most in PCC history. And not only was he a power hitter, but he had a .388 batting average, the third-highest in the South Coast Conference.

Martinez, alongside pitcher Gordon Ingerbritson, who transferred to UC Irvine last year, and centerfielder Gabriel Arellano, was selected to the 2019 all-state baseball team – the only school to have three student-athletes to make the 2019 team, according to The California Community Colleges Coaches Association.

“PCC baseball prepared me to transfer to Fullerton by allowing me to develop my skills as a player and grow as a leader on and off the field,” added Martinez.

The 6’2 third baseman worked diligently, taking advantage of the skills he acquired while playing baseball for PCC under head coach Pat McGee for the past two years.

“In my seven years coaching at PCC, Marco was my best position player,” McGee said.

At the [JUCO] community college level, many student-athletes are given the opportunity for more playing time, regardless of age or experience in collegiate athletics.

“I absolutely think my career wouldn’t be where it’s at today if I didn’t go to JUCO. You have a lot more opportunity at the JUCO level to hone your craft,” Martinez explained.

Many highly decorated baseball players were products of the National Junior College Athletic Association. Legends such as Albert Pujols, Jose Bautista, Mike Piazza, and of course Jackie Robinson, whom the Lancer’s baseball field is named in honor of, played at the Junior College level before making their MLB debuts.

Although he is eager to become a Titan, Martinez will never forget his experiences as a Lancer, and the undoubted mark he left on the program. 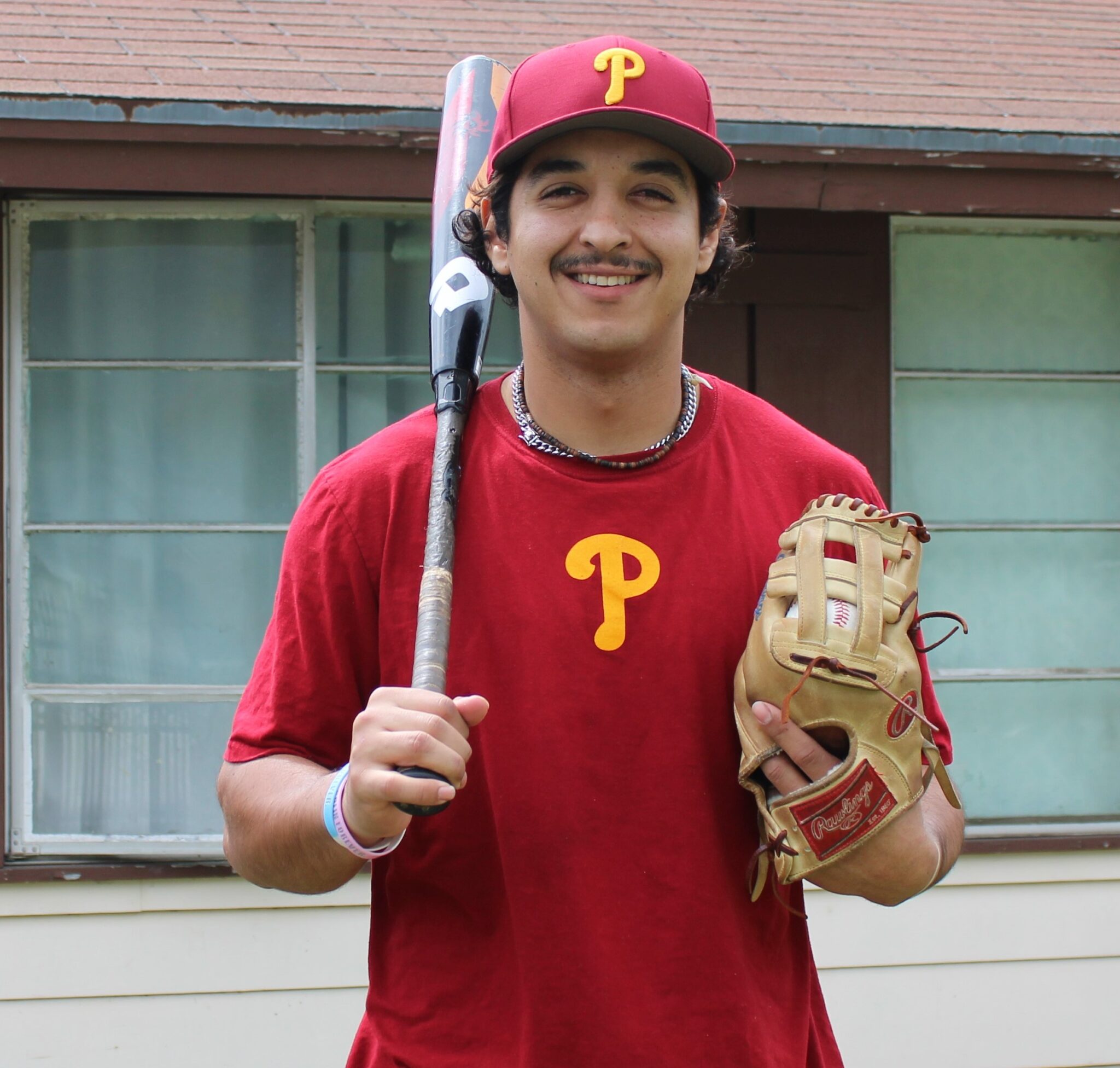 “I will miss suiting up and playing for PCC baseball the most because of all the good memories I’ve made playing for the lancers,” Martinez said.

The Cal State Fullerton Titans, a member of the Big West Conference, led by Rick Vanderhook, is known as an elite program in the world of college baseball. The Titans have four national championship titles and have appeared in the college world series 9 times. CSUF baseball has also produced 149 MLB draft picks, featuring baseball legends such as Justin Turner, Kurt Suzuki and Khris Davis.

“I am most excited to play under coach Vanderhook at Fullerton,” Martinez said. “He’s coached a lot of great teams and has helped aid a lot of players going to the pros.”

Hard work and dedication are nothing new to Martinez. His time at PCC undoubtedly revealed tremendous growth and success as a player and a leader.

“I know if I go in and work hard on growing and getting better, I will be fine,” Martinez said.

As for his upcoming season at Cal State Fullerton, Martinez is fully capable of achieving the same feats in a more competitive division, with the experience gained at PCC.

“I’m looking forward to competing amongst the best, and at the highest level,” Martinez said.

View All Articles
Panel: AAPI community is ‘more than a model minority’
Remembering Carol Brown, PCC’s voice of the voiceless

Guantanamo Bay: The beacon of…