K-pop supergroup SuperM has a not so super debut 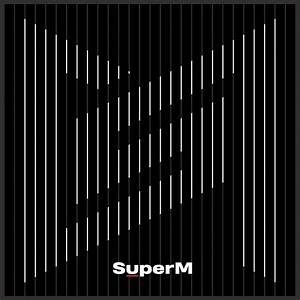 EXO, NCT, WayV and SHINee are four of the largest boy groups in the world. A few months back, South Korean entertainment company SM Entertainment announced the formation of a supergroup called SuperM, featuring Kai and Baekhyun of EXO, Taemin of SHINee, Taeyong and Mark from NCT and Lucas and Ten from WayV. Calling themselves the “Avengers of K-Pop,” SuperM released their self-titled EP to a very mediocre reception.

The mini-album features seven songs with two of them being instrumental versions of other songs. The lead single from the EP “Jopping” is the standout track from the album, embodying an almost cinematic feel in the track by utilizing a heavy amount of drums with brass instruments and chanting. K-pop continues its tradition of addicting choruses to sing along to with this song’s being “‘Cause when we jumping and popping, we jopping!”

That being said, the song is a bit underwhelming and a bit strange from a composition perspective. The song continuously builds up to what seems to be a heavy beat drop but it never happens. Just when the beat is about to drop, the heavy instrumentals become sparse for some low-key EDM-pop. It isn’t bad but it is a bit weird and feels a bit lackluster. This style of sparse beat drops has been done before successfully, as seen in fellow k-pop group BLACKPINK’s “WHISTLE.” Unfortunately, “Jopping” doesn’t get that same success.

The second track of the album “I Can’t Stand The Rain” continues the usage of drums and chanting, mixing traditional Korean drums otherwise known as hyeokbu, with more modern pop and house sounds. The digitally modified vocals of SuperM contrast fantastically with the beats of the drums. However, the curse that plagued “Jopping” plagues “I Can’t Stand The Rain” too. It keeps building up to something but the drop never happens, leading to an almost frustrating listening experience.

For a group with as bold of a claim as the “Avengers of K-Pop” their music is a lot more subdued than one might think. The track “2 Fast” ditches the traditional elements seen in “I Can’t Stand The Rain” and “Jopping” for more contemporary sounds, jumping on a soft but melodic EDM track with a variety of beautiful and hypnotic synths, with Lucas’ gentle vocals perfectly complimenting the synthesizers in the back.

“Super Car” is the kind of track one might expect to hear from SuperM. Heavy electronic instruments as the members beautifully harmonize together during the chorus. Unlike the previous tracks, the beat drop is satisfying with a decent build-up. What brings this track down though is the lack of an addicting hook that k-pop is often known for.

The final track of the album “No Manners” retains a subdued beat while utilizing heavy bass to make the track feel thick. It is done to a wonderful effect here and the soft vocals of the members are a pleasure to listen to. It’s clear where this supergroup’s strength is. The vocals of these veteran idols are unmatched in the industry even if their composition hasn’t caught up yet.

While not a bad debut, it likely won’t win any awards. There’s an eager wait for SuperM’s next album to see if they can find their sound and hone it. But as of now they’re missing that “something” that the groups they were originally from have.

You can listen to the album here. 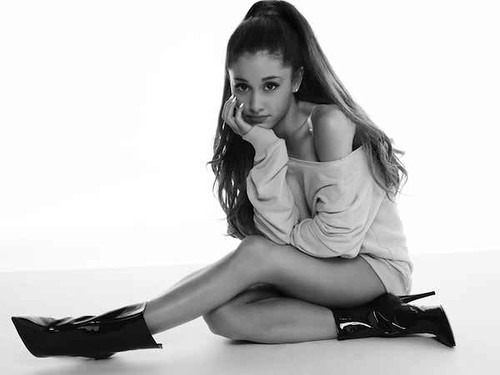